For a period of 90 days, we had the privilege to craft, and implement an online strategy for Rodizio Grill – The Brazilian Steakhouse. When we were called, we were told what the situation was, and how the staff was too busy on the operations side for them to focus on the marketing aspect.

After an initial research, we learned the following:

Upon receiving access and before getting started, Rodizio Grill was using uncoordinated efforts on diverse magazines, had done some random efforts on TV (with no ROI), and was using images such as this one on their Social Media:

We knew that our first task once we began working, was to create mouth-watering images that would serve to create brand awareness. We also knew that in order to achieve brand recognition, we would have to execute a campaign under an interesting concept. After installing the Analytics, and learning about the people that were interested on the website’s offering, we decided to step away from print media for the most part, and invest resources on Internet Marketing.

We chose “Irresistivel” as our campaign, and all our efforts were pointed in that direction. We branded all our efforts in a similar way to increase brand recognition, creating images for Social Media and POP Displays like these ones:

At the same time, an aggressive campaign on Pandora on 5 zip-codes began; targeting the demographic on Mission, McAllen, Pharr, Edinburg, and Brownsville. At the initial stage, the following audio was used:

Analytics showed that finally the intended demographic was exposed to the message, so after six weeks, the message was updated to this, as well as reinforced with a behavioral retargeting campaign.

Said retargeting campaign included an aggressive Sales Promotion that can be seen below: 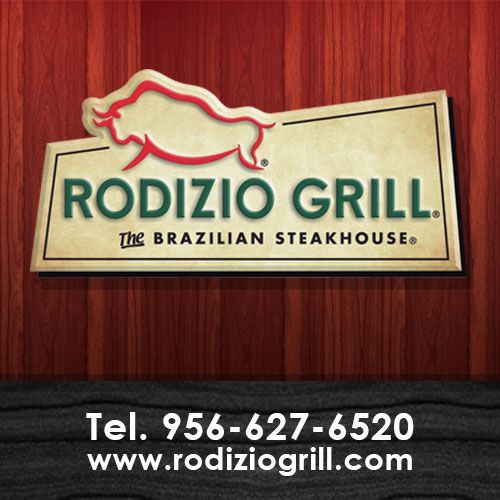 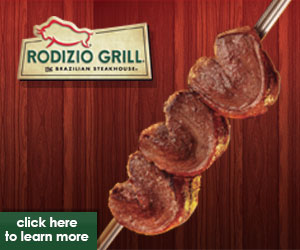 Nic Barrera, Digital Manager at KGBT has said about this campaign that in his years experience, he hadn’t seen one that drew such positive results.

Moma Consulting cemented a very solid foundation with Rodizio Grill. By the time we concluded our contract with them, they had a very solid awareness in key cities such as Brownsvile, and Mission. The Irresistivel campaign drew interest, and brand awareness. It now depends on what they do, to reap the rewards of this efforts.