Located in Mission, Texas, Taqueria Hidalgo was a very interesting challenge that we didn’t hesitate on accepting when we got the call. Unlike any other project that we had done at Moma Consulting, here we had a number of challenges to overcome. Even though the restaurant was on the Expressway, it was about a mile West from what is considered a great location. To make matters more interesting, the place had a Pizza Hut on one side, and a McDonald’s to the other. Competition was fierce, but given the market, and the sales projections, we firmly believed the place had potential. As a small business, what it lacked was good advertising.

Unlike many projects where the client has a specific idea in mind, this time the owner was very open to suggestions. After reviewing with him what his demographic was, and watching what both McDonald’s, and Pizza Hut did, we began a project that spanned over four months in which we installed POP displays, window clings, and took care of their Social Media. On the three displays at the dining area, we placed pictures of several dishes that were exquisite, yet weren’t ordered frequently due to the fact that they weren’t very well known. Soon after the images were placed, sales on those particular items peaked! Furthermore, regular comments on the drive-thru mentioning that they were in line on either Pizza Hut, or McDonald’s, and that when they saw the window clings, they changed their mind. Here are some of the images we worked for them: 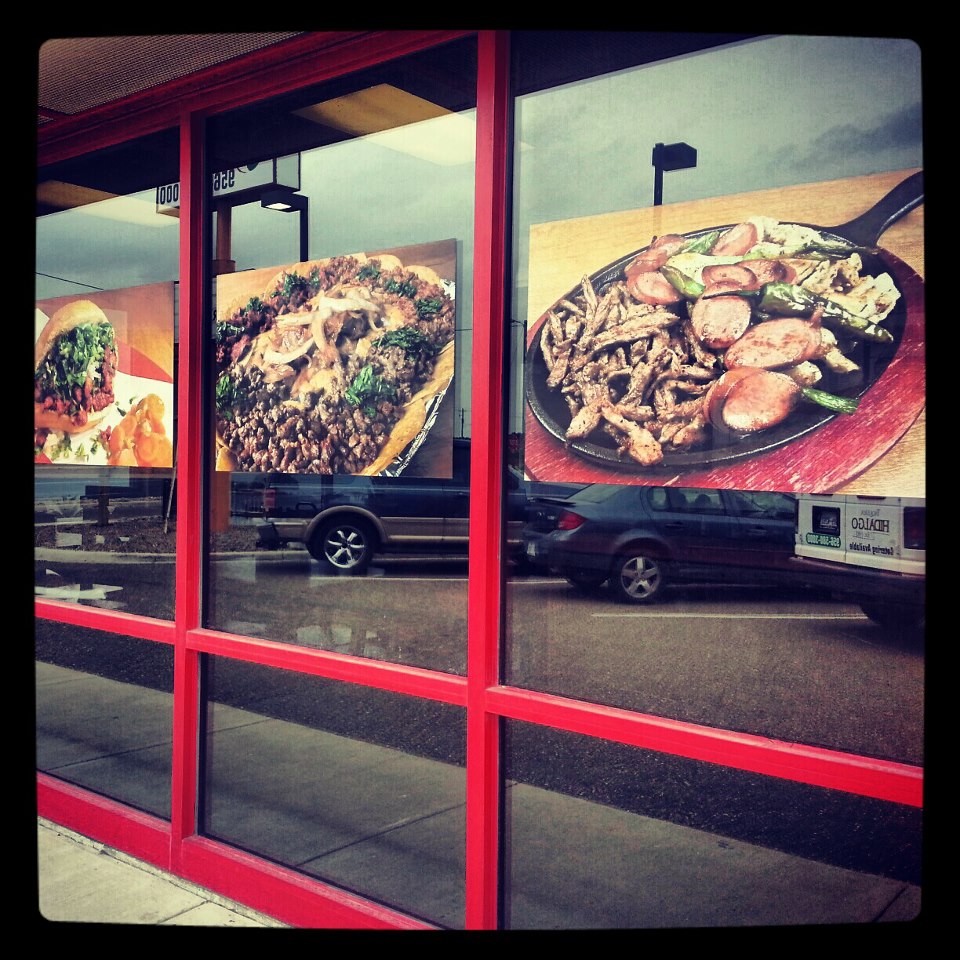 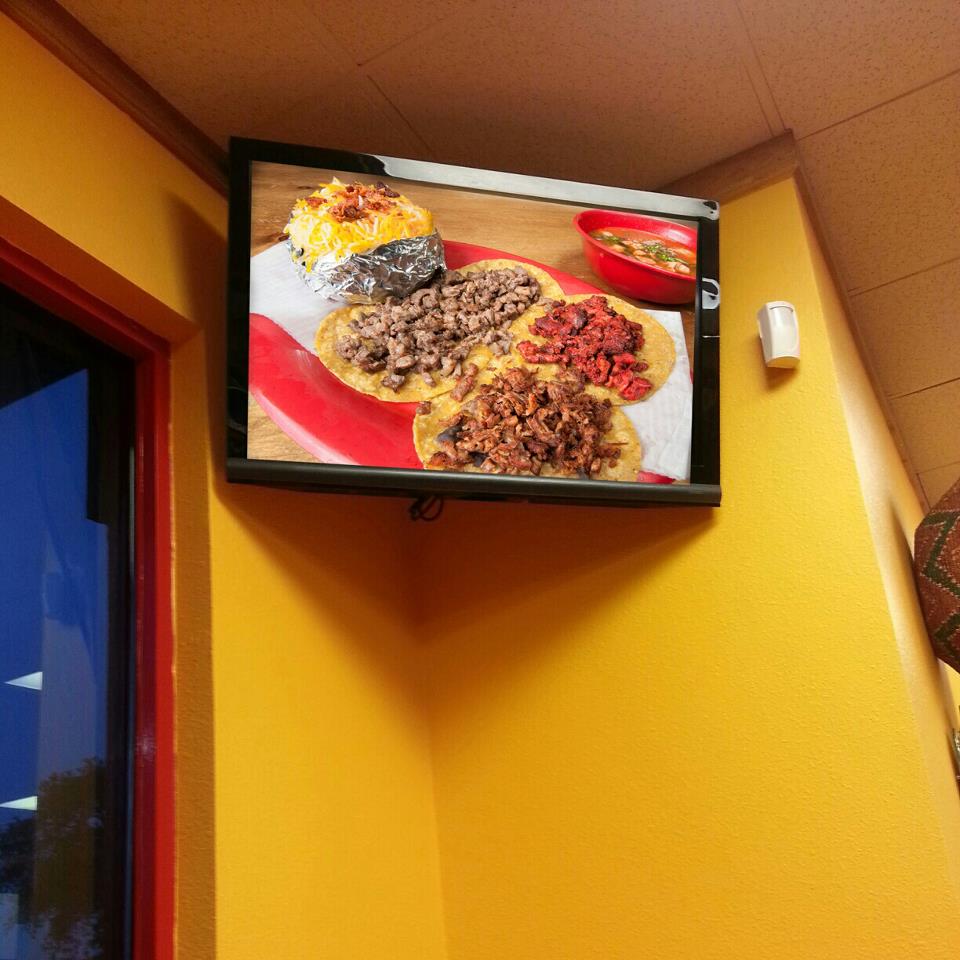 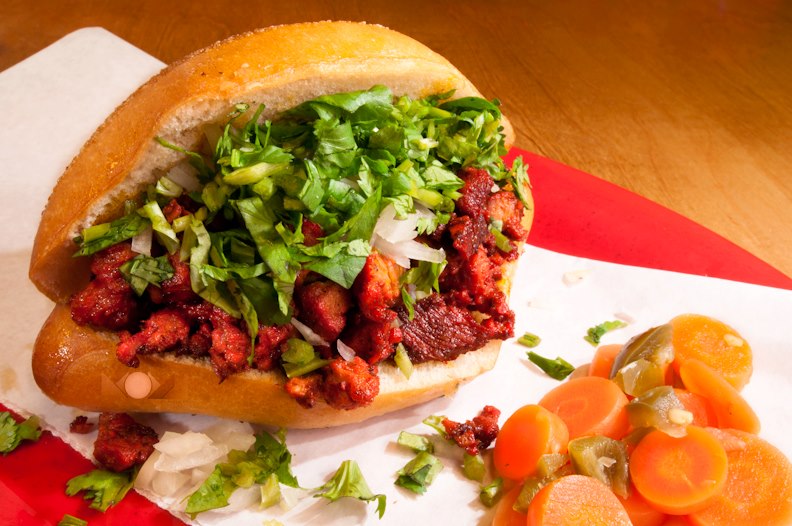 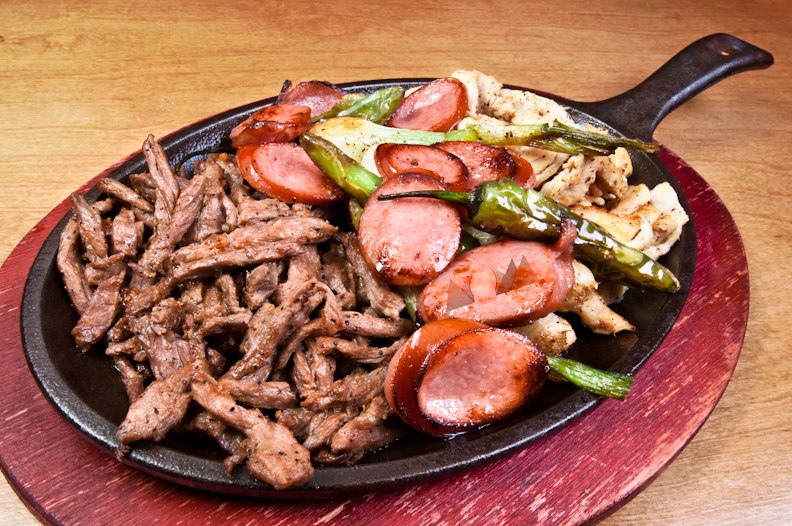 We would love to help your brand, so please don’t hesitate on sending us an email, and let us know how we can help.